Your Key to Success: The United States Marine Corps

The Marine Corps has been the backbone of the United States military since being established in 1775; now in the 21st century, the opportunities given back are more than we may ask for.

The United States Marine Corps has been America’s 911 call since before the birth of the country itself. The Marines are the backbone to our great military- they are the front runners to our nation’s greatest battles. While the Air force handles our skies and the Navy protects our waters with the Army securing the ground- the Marines are trained to be the alpha of all environments. On and off the battlefield the Marines have always been known as the unstoppable force. The Marine Corps has been offering their morals and skills to build what is known as the single greatest military force on the face of earth since being established. You may earn the title of Marine only after completing the most adverse three months an American citizen may sign themselves into.

With as much as that title may earn you in the line of service, it is hard to not find a successful start to life with the morals and discipline professed through centuries of excellence.

“Four years is not a long time. To someone fresh out of college, that’s a big chunk of life but in the grand scheme, that’s nothing. It’s such a small amount of time that sets you up for the rest of your life until you expire,” states Marine Gunnery Sergeant Drevalas.

Most individuals graduate high school at 18 years old, leaving them with the opportunity to undergo a 4 year contract in the Marines- leaving them at approximately 22 years of age having more going for them than 6 years of college could ever dream of offering in the 21st century.

It is hard to find a more compelling opportunity to have at such a young age that progresses oneself forward so quickly. There are young adults in today’s society that do not hold values- individuals who do not have an identity or path to go down after high school. The Marines allow the unique opportunity to find unity through high values and pursue a higher education free of charge.

The Marine Corps gives much more than is asked for by offering many educational opportunities, job security and work experience all while attaining the title: Marine.  “[The Marine Corps] stands for more than oneself, it stands for the time and sacrifice all have put in through time,” states Marine Private First Class Jacob Serrano.

All military branches offer the same tangible things such as educational benefits and job security, but none offer the intangibles the way the Marine Corps can. It’s about the honor and discipline one learns in the process of becoming a United States Marine. You cannot place a price on the principles and camaraderie the Corps can offer

Through a grueling three months of boot camp, all Marines have experienced something they can relate to any other Marine about. Boot camp is universally known and spoken about in a bad, difficult manner- but it is something every Marine is proud to have overcome. 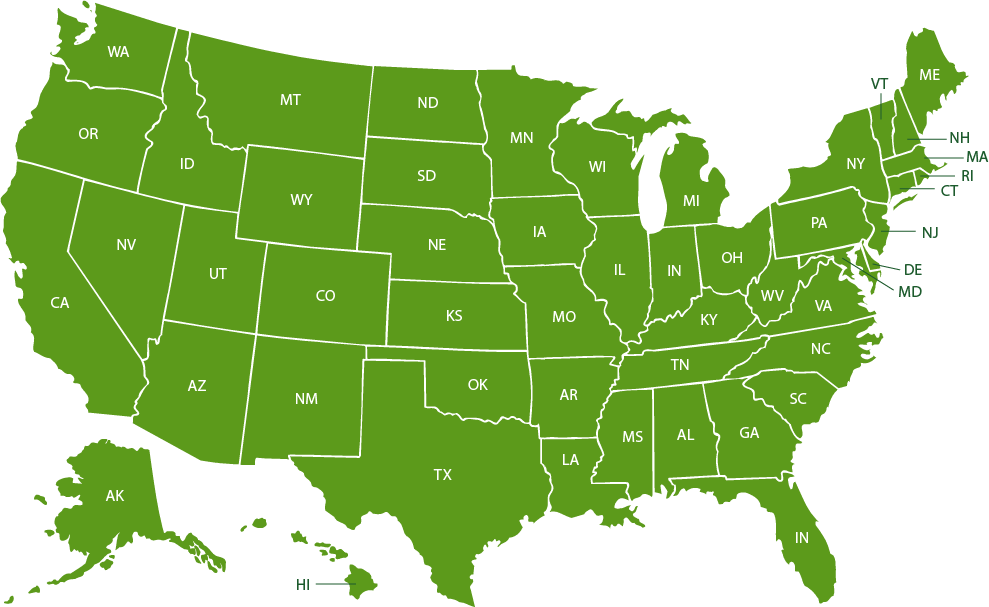 “Boot camp sucks but it’s suppose to suck, embrace the suck. It’s for your own good- it turns you into a person worth being,” states Marine Staff Sergeant Michael Scott.

From the POGs (person other than grunt) to the grunts of the Marine Corps, boot camp is no different. Whether your MOS (your job) calls for combat or not, you will be treated the same. It is the drill instructors job and main focus over the three month period to transform their recruits into the most feared force of the most dominant military. For such a commitment one may sign themselves into, the Corps offers free college education, free health insurance and free housing- these things and much more.

“Most individuals live into their 70’s until they expire, what’s four years of youth when compared to that number? You do your time and you will jump start your life so far ahead of all these others who decided to stay home and not hustle,” explains Marine Gunnery Sergeant Drevalas.

Success is hard to not obtain while being handed so many necessities for doing what many find as unnecessary. We as the United States need the Marines; their service is beyond necessary. Housing, food, job security and college level education is worth too much in this world to gamble one’s future. Through the Marines there is guaranteed success given that you follow the etiquette and standards.

You could have all this for the small cost of time and commitment.

The Marine Corps Creed exemplifies the morals professed to all within this line of service: Honor, courage, commitment. Three simple words that hold lifelong dedication to discipline and purpose within the Corps.

There is a very extensive list about what the military can offer to those willing to serve- but what separates the Marines from the other branches is the intangibles. To many Marines the most important thing they have received in return for their service has not been beyond the free education, the job security, housing- it has been the journey of earning the title of Marine. It gives true purpose to one’s life.

The United States’ 40th President Ronald Reagan had tremendous amounts of respect for the Marines having this famous quote: “Some people spend an entire lifetime wondering if they made a difference in the world. But, the Marines don’t have that problem.”